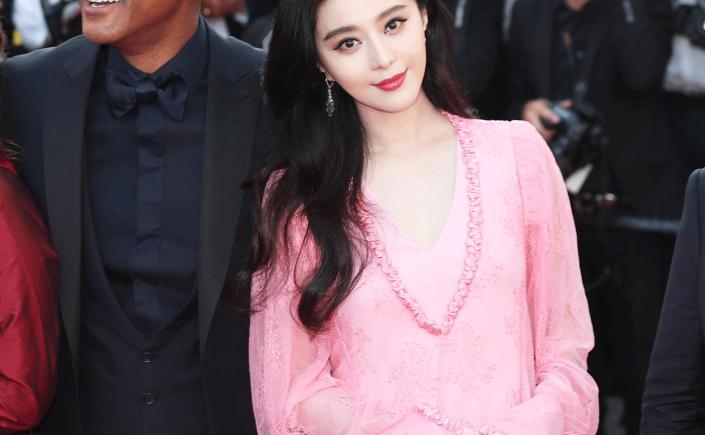 Fan Bingbing is a bona fide A-list actress in China. She hasn’t made a public appearance in months amid speculation about detention on tax evasion. The case has captured the world’s attention, not least because the equivalent ‘disappearance’ of an equivalent Hollywood star is unimaginable (the disappearance, not the tax charges, if that is indeed what is Fan is facing). Having studied the way that the entertainment industry works in China, it is somewhat less mindblowing.

The celebrity industry is embedded in a dense layer of formal and informal regulations, subject to overlapping government ministries and frequently articulated ‘guidance’ on how to operate and manage its stars. The state has lots of sticks and carrots at its disposal, and has successfully ‘coopted’ the entertainment industry, adding another layer of (self-)regulation. The Chinese entertainment industry is extremely lucrative for companies and individuals, and the threat of being denied access to this market looms all the time, because the state can decide on a whim to ban a certain performer or show.

The Party is keenly aware that celebrities have large audiences and believes in stars power to exert influence over their fans. Thus it is crucial for the Party that stars use their influence in a way that promotes what the Party wants it to. The emphasis changes from time to time, but almost always includes things like promoting “core values” and patriotism, and never challenging the Party line. Celebrities are encouraged to demonstrate their ‘political correctness’ and bring ‘positive energy’ to their roles and public behaviours, whether its demonstrating filial piety, marital faithfulness, love for the nation, extolling the virtues of hard work and perseverance, or embodying the “Chinese dream” (of a moderately prosperous country) etc. Celebrities’ reach is so great that if they promote the ‘correct’ message they can be very powerful (‘soft’) weapons for the state; but the reverse is also true, which is why they are so carefully managed.

This case is interesting because Celebrity performers have long been known to sign dual contracts (so they can declare lower earnings to the tax bureau), but have very rarely faced sanction for it. The fact that Fan is an A-lister may be deliberate – sending the message to the industry that no one is above the law. The fact that information about Fan’s alleged dual contracts became public (via a malevolent whistleblower) may have encouraged the state to intervene when it did – but it fits the broader campaign under Xi to crack down on various sectors. Certainly the massive riches and extravagant consumption of celebrities have exercise state media for a long time, worried as they are about rising inequality in the country and the potential for super-conspicuous super-wealth to create negative reactions in society.

My paper “Truth, good and beauty” forthcoming this month in The China Quarterly takes its title from Fan’s speech at the launch of an ethics pledge launched by the authorities in 2015 taken by 50 organizations in the entertainment sector. Fan was once the poster child for the state’s harnessing of celebrities – it now looks like she is an exemplar in a different way.

I work mainly on political behavior and political communications in various Chinese contexts. In these pages you will find copies of published papers, reviews, media commentaries & occasional bloggy bits.